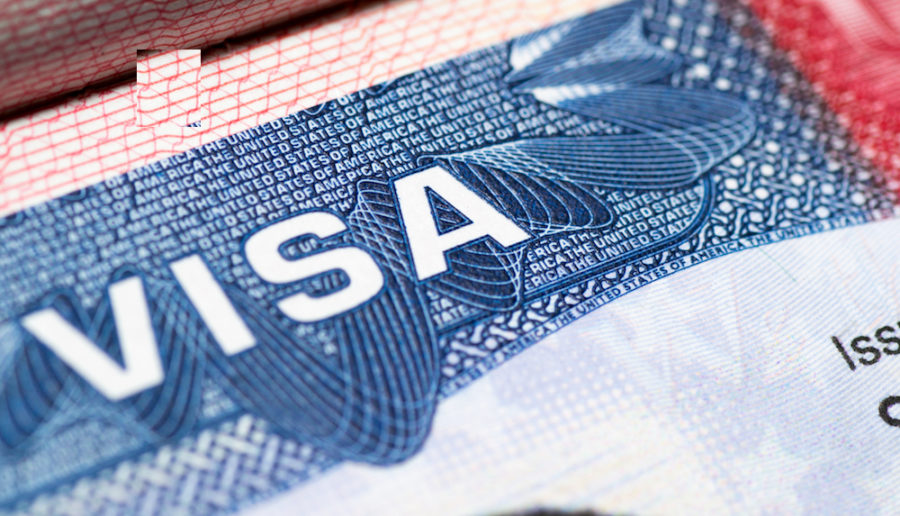 Montenegro has the oldest E1 and E2 treaty with United States, signed way bay back in 1882

An E-2 visas is one of the better alternatives to EB-5 for HNWIs, who do not want to immigrate to US, periodically visit US for business and tax planning.

According to USCIS, The E-2 nonimmigrant classification allows a national of a treaty country (a country with which the United States maintains a treaty of commerce and navigation) to be admitted to the United States when investing a substantial amount of capital in a U.S. business.

The E-1 and E-2 visas both allow nationals from “treaty countries” to live in the United States with their families while operating their approved business. Both visas initially authorize a stay of up to two years. However, they can both be renewed for additional two-year periods.

There is no limit on the number of times the visa can be renewed. Renewal generally depends on the continuing ability of the visa holder to operate the business successfully.

The main difference between E1/E2, one is treaty trader and other is treaty investor

To qualify for E-2 classification, the treaty investor must:

Applying for E1/E2 visa as citizen of Montenegro, requires permanent residence status and registered home address in Montenegro. Read more how to apply at US embassy website