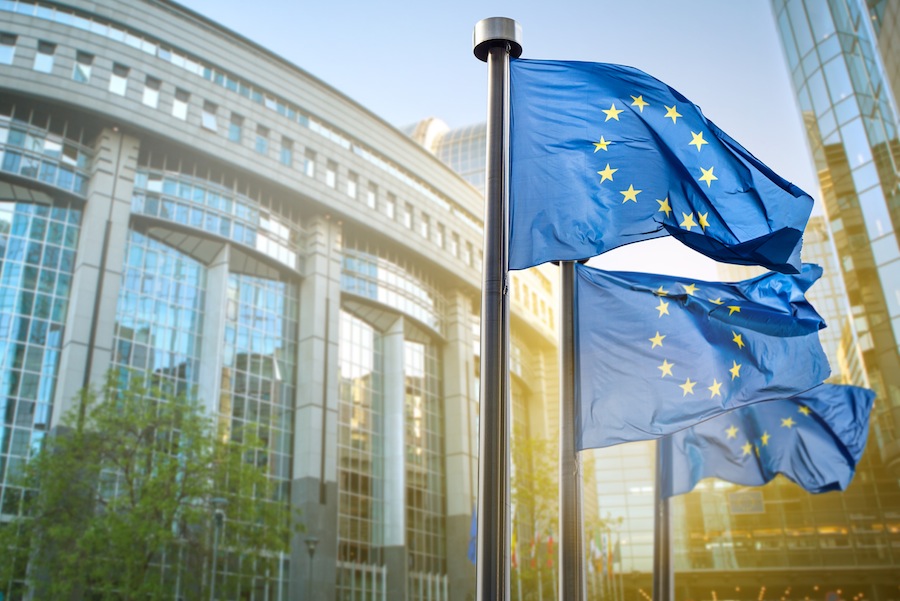 Montenegro is currently a candidate country for EU membership and the country is on negotiations with EU to join the European Union in the future latest by 2025.

Montenegro is a candidate country for membership of the EU. Its European perspective was reaffirmed by the Council in June 2006 after the recognition of the country’s independence by EU Member States.

Accession of Montenegro to the European Union (EU) is on the current agenda for future enlargement of the EU. With 31 chapters opened, the country enjoys a widespread support among EU members’ officials, and accession of the country to the EU is considered possible by 2025. In its 2016 assessment of the accession progress, European Commission has identified Montenegro as having the highest level of preparation for membership among the negotiating states.

Montenegro submitted an application for EU membership on 15th December 2008.

Montenegro was added to the list of visa exempt nationals on 19 December 2009, allowing their citizens to enter the Schengen Area

At 96th cabinet meeting, Cabinet session passed the Draft Law Amending the Law on Border Control. The passing of the Law is primarily necessary for the harmonisation of border control tasks with the legal acquis of European legislation, bearing in mind that Montenegro is one of the candidates for EU membership and that after joining the European Union, it will be part of the Schengen area.